CIAO! Happy Friday ya’ll. I’m coming at you with some of the highlights of my trip to Italy, one of my favourite countries I visited in Europe.

First stop, Venice. We went to Venice the morning after New Years Eve in Ljubljana so, hardly anyone was awake to appreciate the sinking city any time before lunch. What woke us up? Endless amounts of gelato, pizza and pasta. Like, all of it. At every hour of the day. It’s as delicious as you imagine.

We went on a gondola tour, which was super touristy of us but WE’RE IN VENICE FOR PETE SAKE! I asked our gondola driver (rower?) to serenade us but, he shut that down real quick. He also shouted at us to not move or else we’ll tip over. Rude. Not at all like how I pictured it or how it is portrayed in the movies. Meh, it was pretty while it lasted.

After Venice, it was off to Roma! We went on a beautiful lookout of the Roman Forum, which is situated between Piazza Venezia and the Colosseum. Three thousand years ago, it was the social and political epicentre. It is a place where Julius Caesar was cremated, and if you look down at the narrow roads you’ll see indented marks where chariots once glided through the city.

This was the Times Square of Rome, filled with markets and people bustling around from building to building. However, during the Middle Ages, the Roman Forum fell into a state of ruin and was abandoned. It’s spectacular how much was preserved.

The next morning we woke up super early (6AM early) to see the sun rise above the Colosseum. You need to put this on your check-list of things to do while in Rome. The sun’s rays beamed from the windows and glistened the surrounding area. The Colosseum is EPIC! It’s so much bigger than what I ever thought in my mind. It was such a cool experience to be able to see a place you only learned in history class.

Also, please note that if you ever want to go inside, PURCHASE TICKETS BEFOREHAND! You will avoid the massive line up to get in. 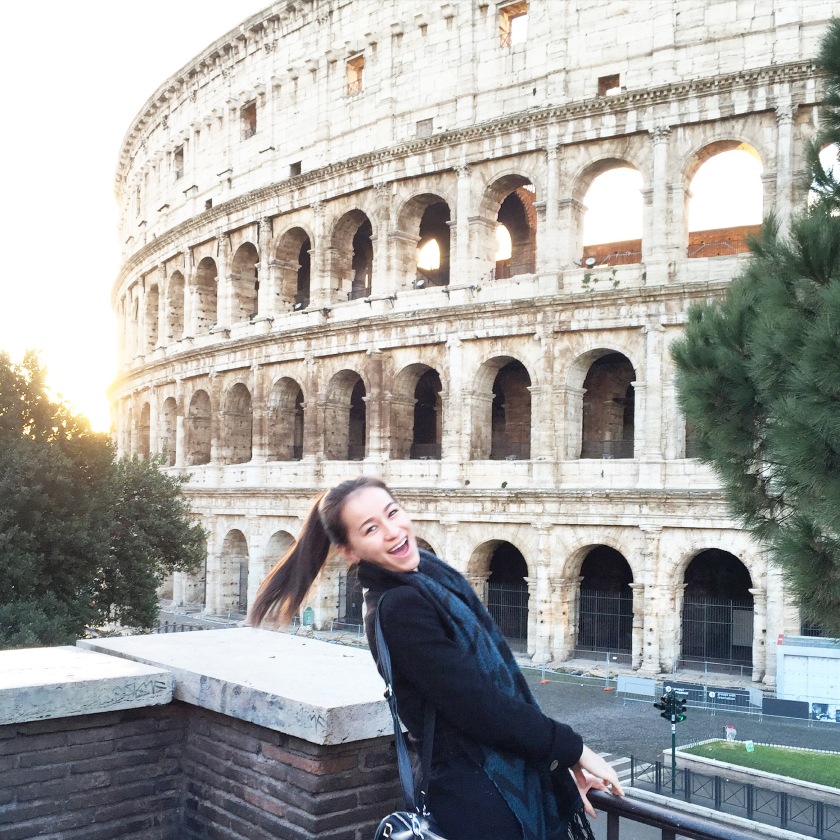 The only souvenir I got from Italy was 5lbs added to my waist line. Gelato in Italy is EVERYTHING and can be purchased everywhere. I combined hazelnut and mint. Double scoop or don’t even bother. 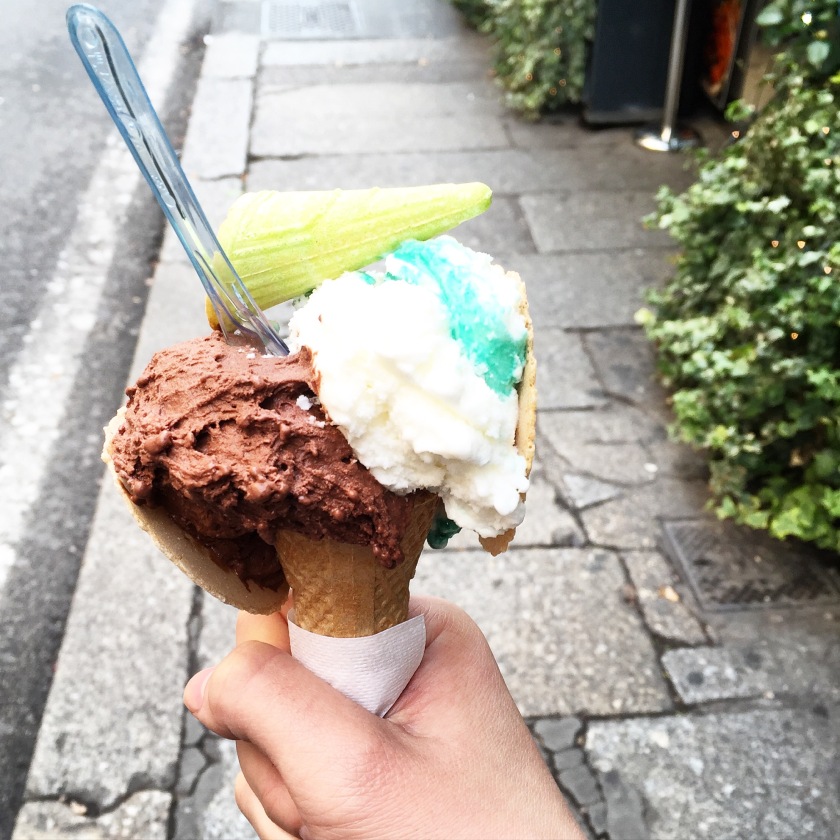 It was a Sunday when we were exploring the city so we made our way to Vatican City to wave hello to Pope Francis. Around noon every Sunday he will appear from a window and say a prayer. #BLESSED (but actually tho..) 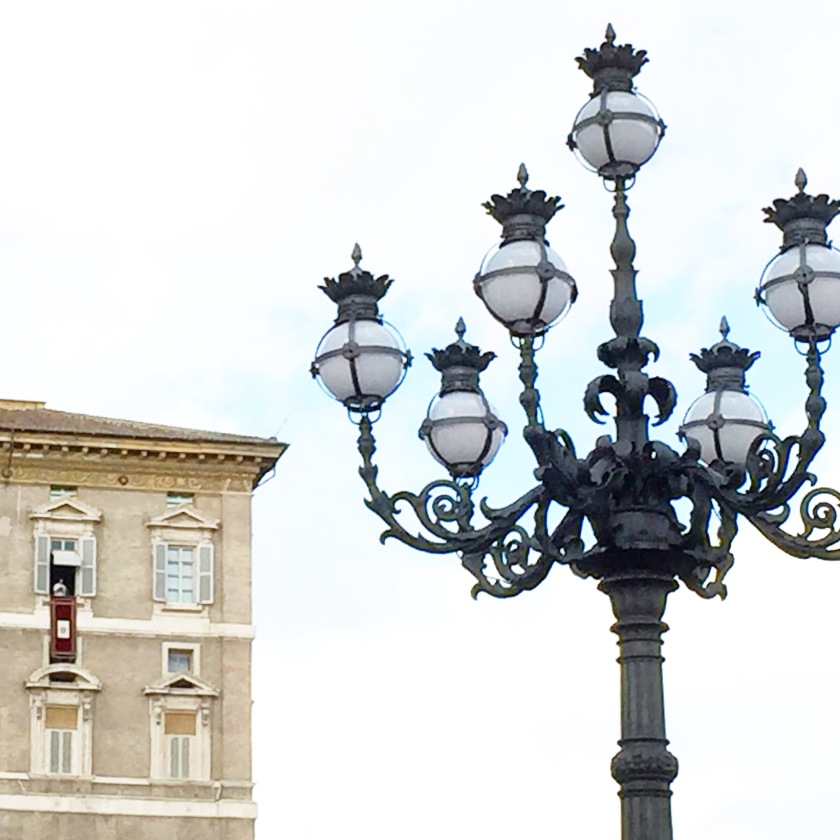 These bar soaps from Florence aren’t anything of importance. I simply liked the colours and they smelt amazing too. Hey, have you read my article on FASHION regarding finding the best bar soaps for your skin type? Click HERE to read! That self-promo.. 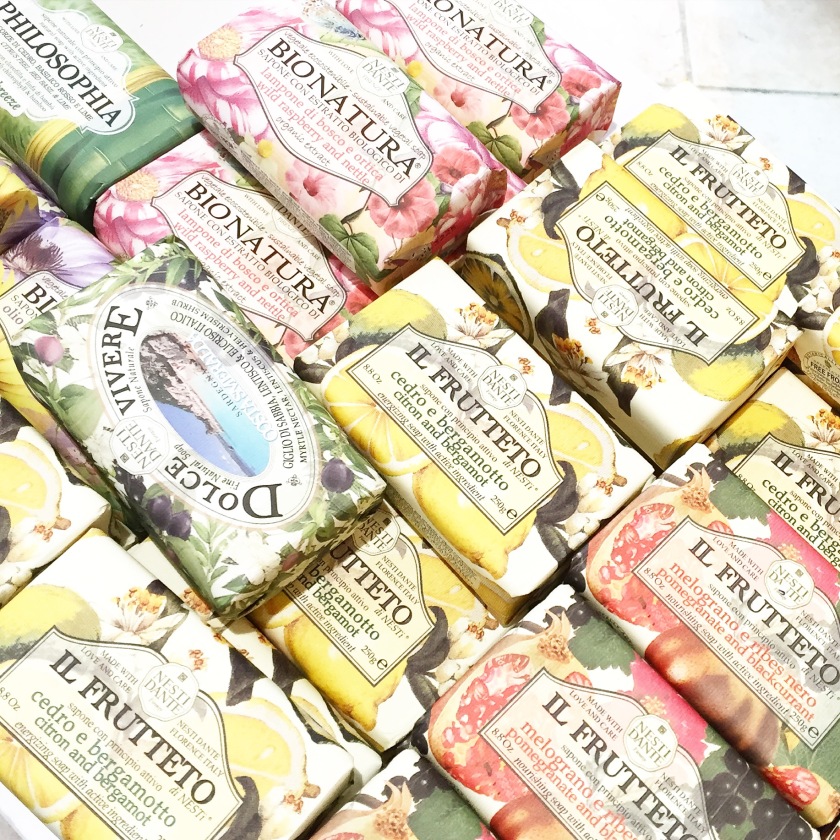 Florence was my FAVOURITE city in Europe. IT’S SO BEAUTIFUL AND INSTAGRAM WORTHY IT MAKES ME WANT TO CRY! My favourite building in Florence was the gothic structured cathedral, which is covered with a mix of pink, white and green marble. You can even climb to the top of the dome for a few Euros. 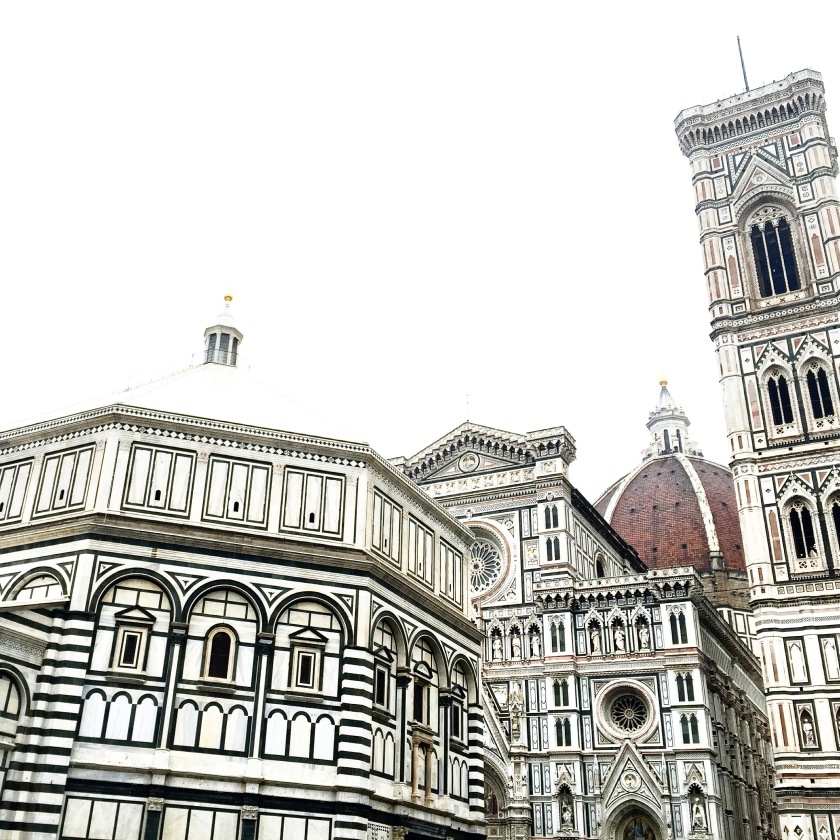 Ya can’t go to Italy and NOT see the Leaning Tower of Pisa and giving high-fives to everyone posing for a picture of them holding the tower up. My record was giving six high-fives to random tourists. So. There’s that. 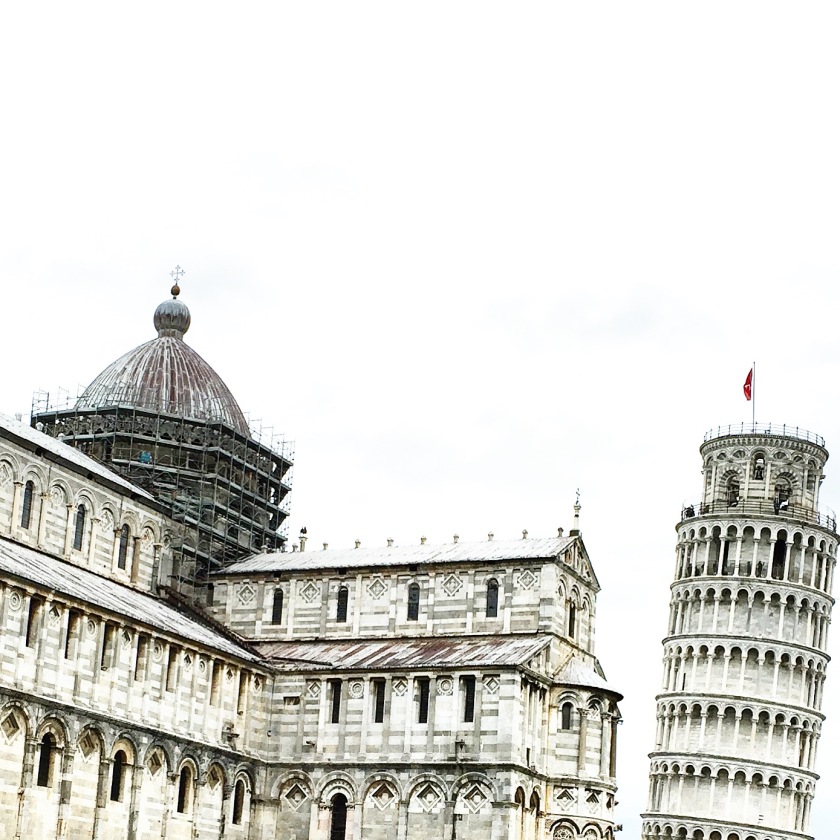 If you’ve been to Italy, what was your favourite landmark to visit? More importantly, what was the best gelato flavour you had? 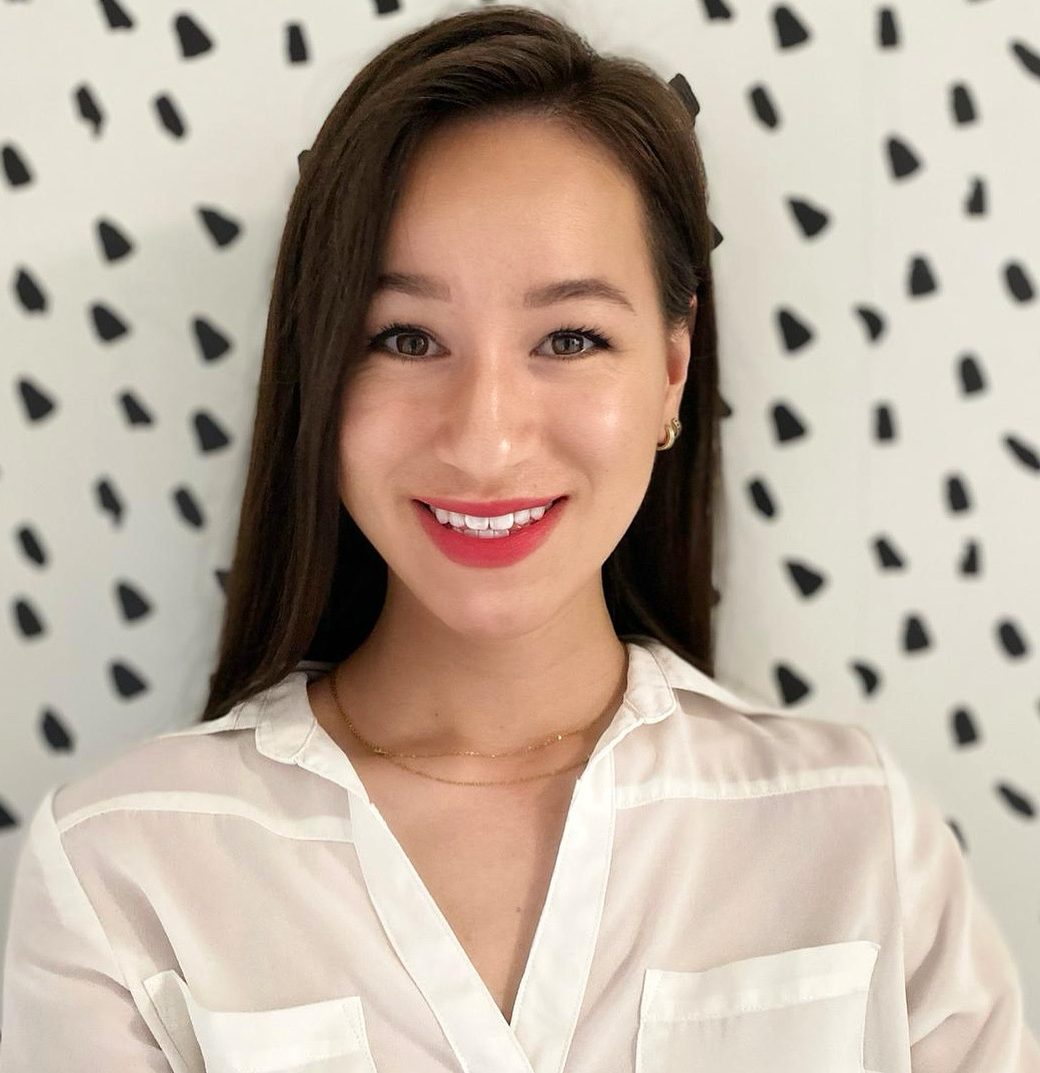