My stay on Magnetic Island was definitely a high-energy adventure but as a city girl (always have been, always will be), I missed the vibe of bright lights and bustling streets. For my final couple days in Australia, I ventured to the capital of New South Wales and one of Australia’s largest cities: SYDNEY!

I regrettably stayed at a hostel called Kings Cross Backpackers. I should have done my research before booking, rookie mistake. I was unaware that I was staying in the heart of the red light district. Oy vey. Honestly, it wasn’t the WORST hostel in the world but there were, at times, young 20-somethings recklessly running around the hallways with bottles of vodka in hand, shouting gibberish at the tops of their lungs. I definitely should have spent the extra money on a hotel or Airbnb. Awell, you live and you learn.

On my first morning in the city I woke up extra early, mostly because I wanted to spend as little time at the hostel as possible. First order of business was to make my way to the iconic Sydney Opera House, designed by Danish architect Jorn Oberg Utzon. Did you know that Utzon was inspired to create the UNESCO World Heritage site by peeling an orange? Now you know.

I never took public transit or a taxi while in Sydney, I walked everywhere because the best way to see every nook and cranny a new city has to offer is by foot. On my all-day walking treks I browsed every Kmart, ran into Prime Minister Malcolm Turnbull, and ate a whole lot of Greek salad and hummus. Eating out in Australia can be quite pricey so whenever I passed a grocery store I stocked up on some food to snack on throughout the day. I was also running low on my budget, it was the tail end of the trip after all. 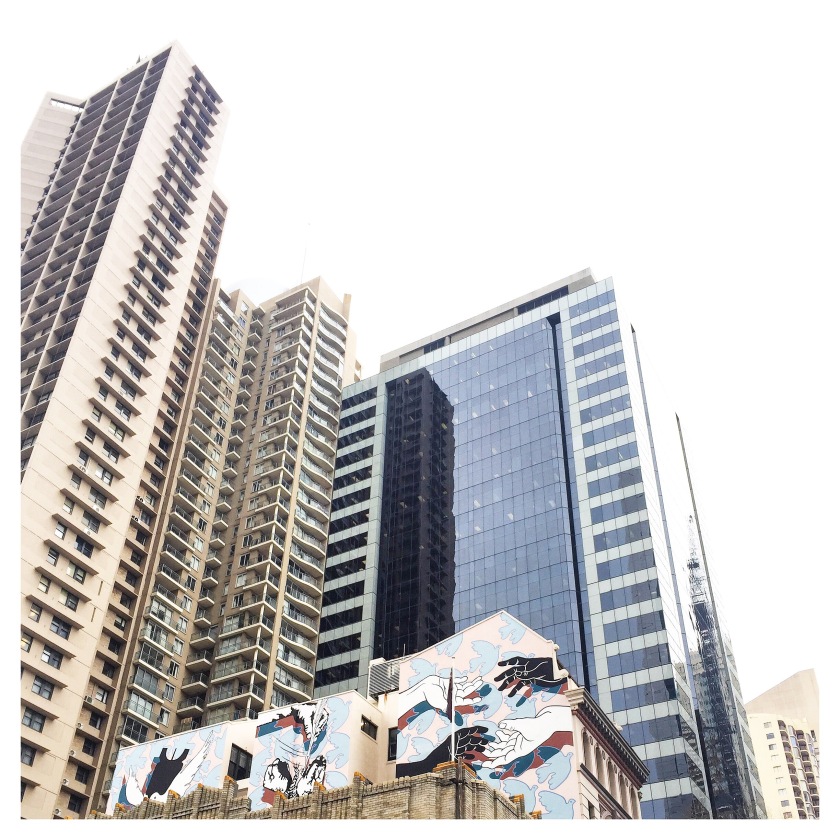 On my last day in Sydney I walked from Kings Cross to Bondi Beach, which was a 12 km round-trip expedition. My feet were blistered, bleeding, swollen but I had places to get to! When I arrived at Bondi I was surprised to see surfers doing their thang in the middle of Australian winter, but it made for good entertainment as I ate my grocery-store quality macaroni salad. 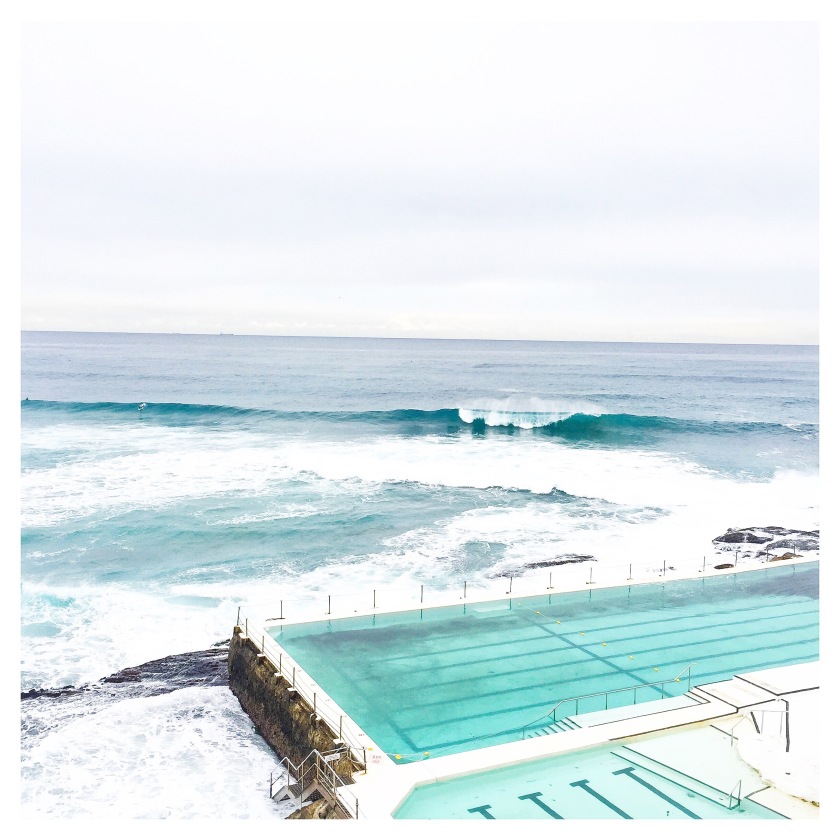 Australia has been sweet as! It has been an unforgettable adventure and there’s no doubt in my mind that I will definitely be back one day. Mostly because I want to hug a dozen more koalas and raid every K-mart I missed.

Want to see my Sydney adventures in 60 seconds? Check out my latest Get Up & Go Girl video below!