Busan has a handful of beautiful beaches. There are the two main ones, Haeundae (where all the tourists go) and Gwangalli (where all the foreigners who live in Busan go). Both are great options but if you were to ask me, the best beach in Busan is Dadaepo.

Dadaepo may not have a bar scene or food options galore, but if you’re looking to escape the city, soak in the sun, go on a mini hike, rent a surf board or a jet-ski.. Dadaepo is for you. I went last weekend and fell in love. The beach is MASSIVE, and it’s a lot less busy than the others since it’s on the outskirts of the city. It is also home to one of the BIGGEST in-ground fountains in the world (it’s pretty epic). 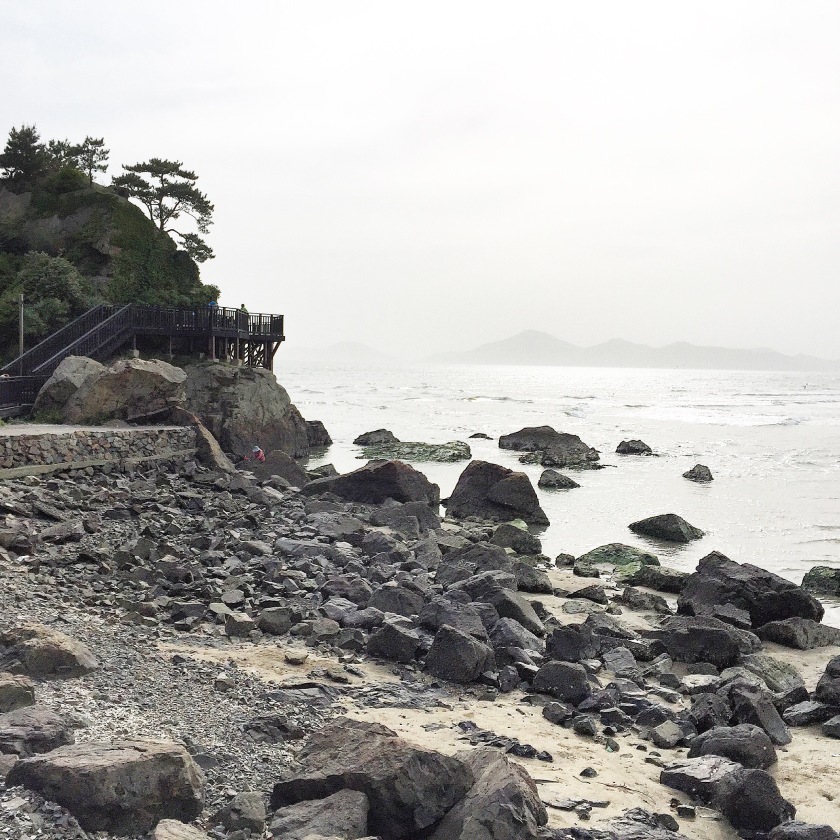 The other day I attended a Busan Lotte Giant’s baseball game, which feels like an obnoxious party, with a bit of baseball on the side. Korean baseball games are not like baseball games back home in Toronto, for five solid reasons: 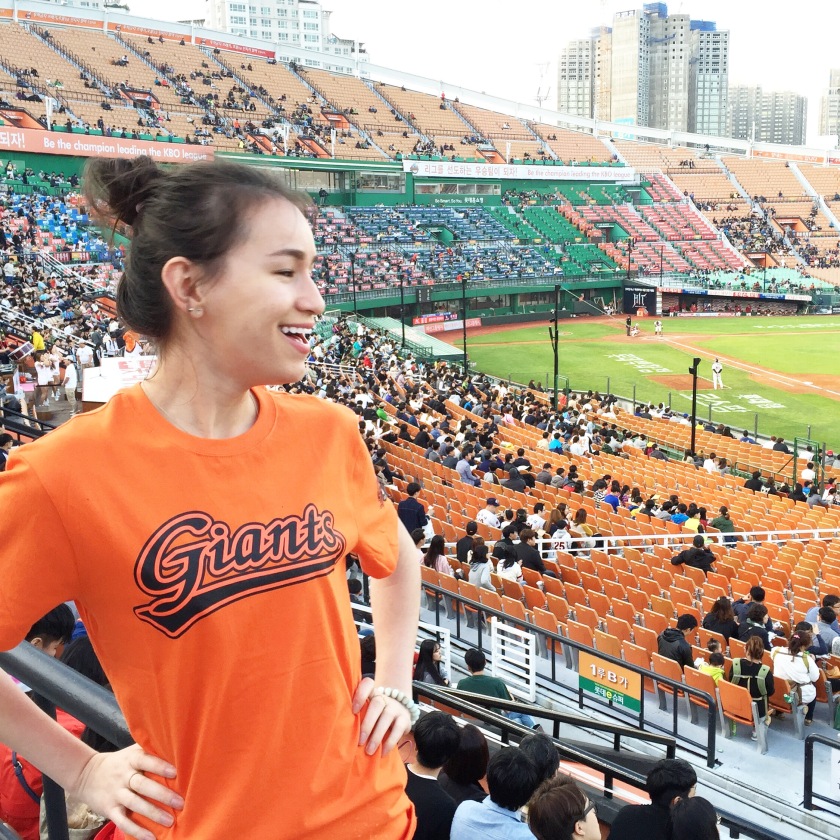 Last week my school had Sports Day, an entire day where students competed against each other in various games of tug-of-war, jump rope and relay races. Typically my students wear uniforms and are not allowed to style their hair, put on makeup nor nail polish so it was awesome to see a different side to them as they were allowed to do anything they wanted with their look and dress in stylish jerseys.

My girls are honestly so rad.

Watch in the vlog below as I tell you where I’m going on vacation in August (I’M SO EXCITED!!), my brother came to visit and we hang out, do fun things and listen to screaming middle school girls as they play all the sports. ENJOY!