Bobbi Brown & Girl Rising have teamed together for International Women’s Day (March 8) to bring awareness and raise money for girls around the world who don’t have access to an education. If you’re a student, think about how lucky you are. Before you complain about studying for tests or waking up super early for class, know that 65 million girls around the world do not attend school because a) they can’t afford it or b) 14 million of those girls are under 18 and will be married this year. When girls marry, their education almost always comes to an end.

I am very passionate about “girl power” (thanks to the Spice Girls for instilling that trait into 7 year-old me) and want to make my readers aware of Girl Rising’s Global Campaign. If you want to help, Bobbi Brown has released a mascara called “Pretty Powerful Mascara” and all proceeds ($25) will go toward Girl Rising to help educate a girl so she can be independent and have a more prosperous future. 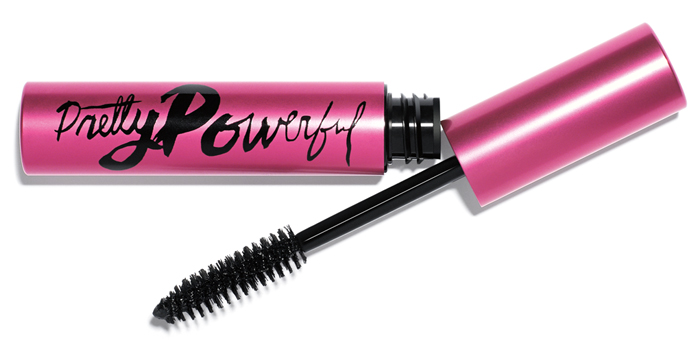 MEETING NEPHEW FOR THE FIRST TIME